Today I had a quick look at the western shores of Pasir Ris. There were a few large dead fishes and many smaller ones. All appeared to be wild fishes. Also, dead cuttlefishes and horseshoe crabs. I didn't see any dead farm fishes. Sightings of dead fishes at Seletar Dam (Benjamin Li) and Sembawang (Tan Sijie) were also shared recently. 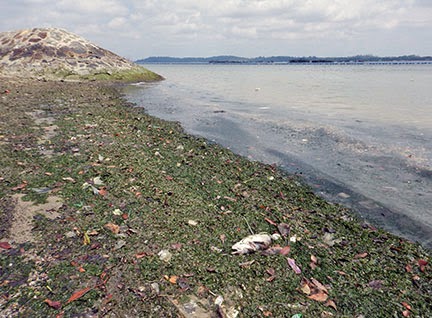 Timothy Hromatka, a fish farmer off Ubin also shared more about the recent fish deaths on the farms.

Timothy Hromatka, a fish farmer off Ubin also shared on facebook yesterday (26 Feb): "It is affecting the groupers buy irritating their gills. They release more slime and then suffocate. It is not toxic to humans and has not killed any of my sea bass or snapper. It is scary however since there are a lot of them but I am optimistic the effect will not be like the massive fish die off of last year. Fish farmers are more responsive this year as well as AVA who have been monitoring the situation daily. Even saw them down last Thursday during the New Year public holiday. It has been a real coordinated effort and little effect so far. Next step is to improve the health of the whole ecosystem."

This huge dead fish that I saw at Pasir Ris looks like a Sea catfish.
The second huge Sea catfish that I saw.
A large eel-tail catfish.
Sad to see a large Archerfish that is usually only found upstream and not on the seashore.
Here's some small to tiny dead fishes that I could gather within a few steps.
I saw about 5 dead cuttlefish/squids. 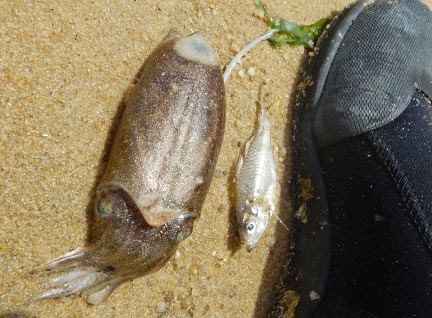 I also saw about 5 dead horseshoe crabs. They were not moults. 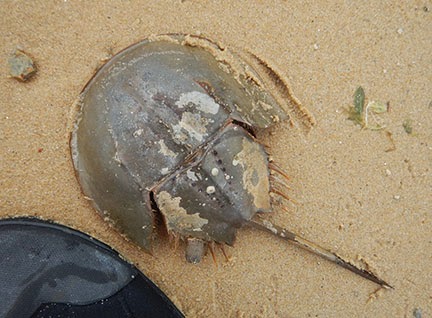 There was a stretch of eroded rocky shoreline that was not yet cleaned. 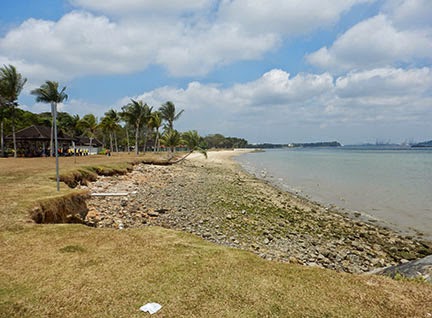 Here, I saw several large crispy dead fishes that were probably washed up with the high tide of the last few days. 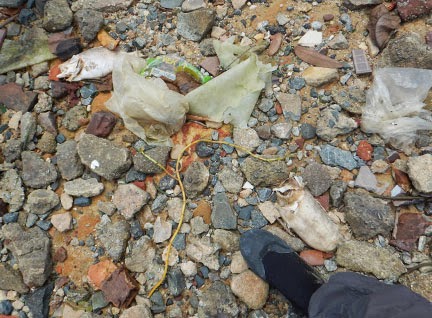 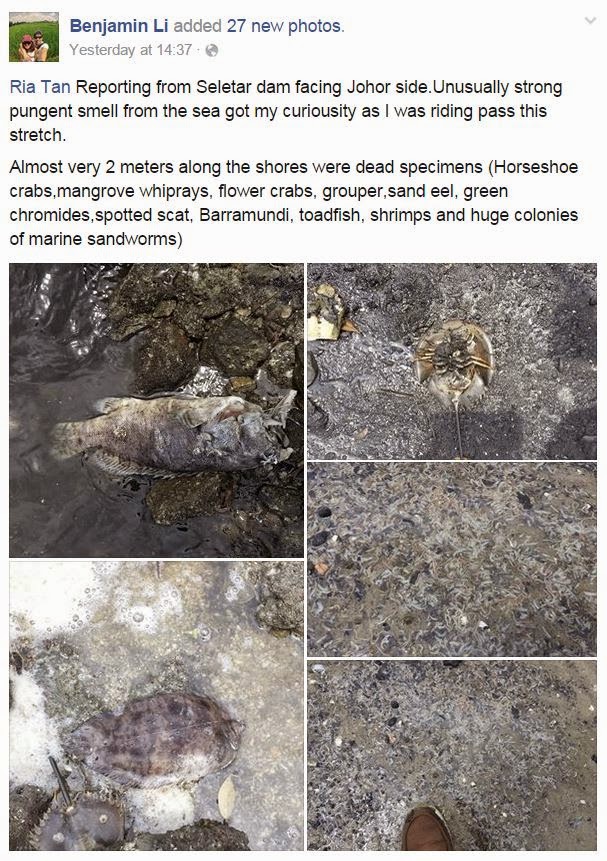 These photos of lots of dead bristleworms is most alarming. It suggests some serious water quality issues.
This looks like a burrowing fish that rarely comes up above ground.
An assortment of what looks like wild fishes. Similar to what I saw at Pasir Ris today.
Sembawang

Tan Sijie reported today (27 Feb): "This is from Sembawang Water Venture area. Area looks pretty clean. Just one or two dead fish. This is the big one this morning."
Tan Sijie added: "My colleague walked further down the beach and collected those fish above. About one every few steps. About palm size."
We are in the midst of another dry season which NEA says will last until early March. The grass at Pasir Ris Park is already turning brown. 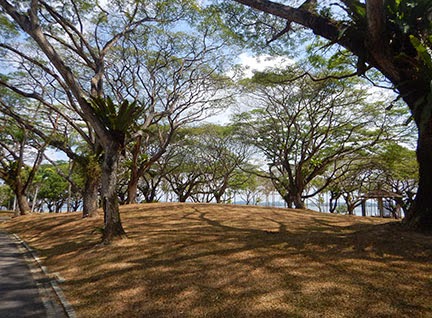 There continued to be some, but not a lot, of broken Spoon seagrasses floating in the water and washing up on the shore. A sign of high water temperatures? 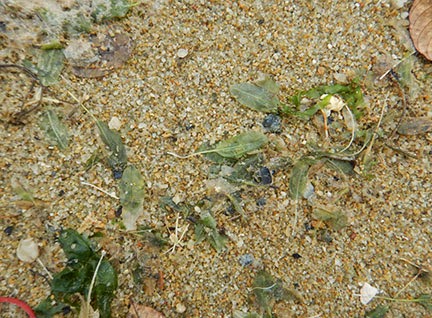 As usual, among the large trash that I saw on Pasir Ris today, many clearly come from the offshore fish farms. 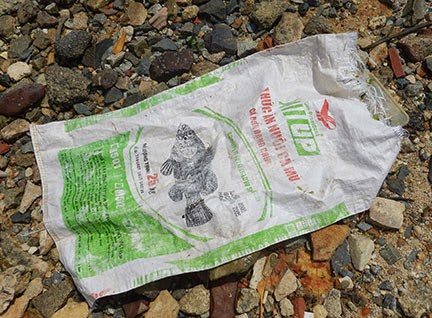 Discussion and links to more about mass fish deaths.