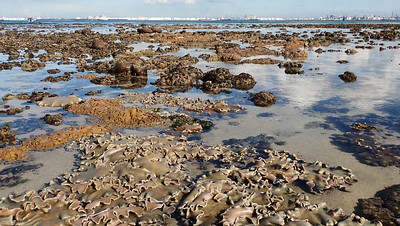 There have always been a wide variety of Leathery soft corals on the shore. Some resemble fried omelette, others look like discarded gloves. 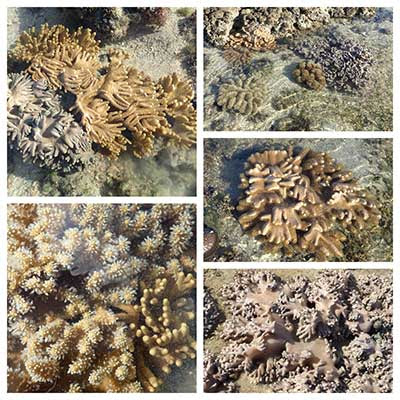 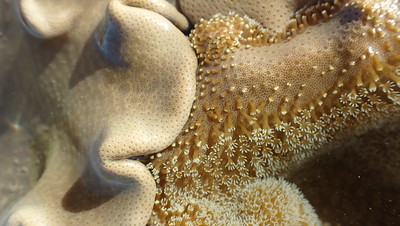 There were other cnidarians too. I saw one small Leathery sea fan, one cerianthid and one Spiky flowery soft coral. There were many Giant carpet anemones, some Frilly anemones. As well as many Carpet corallimorphs. Asparagus flowery soft corals were also plentiful. All of them seemed alright. 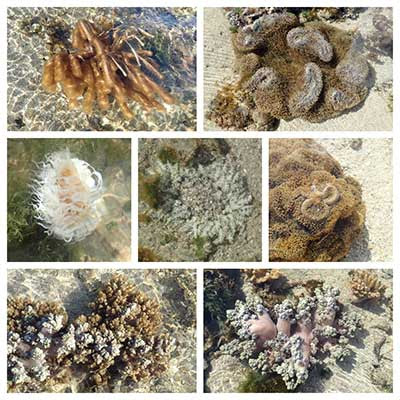 The shore is dotted with corals big and small. 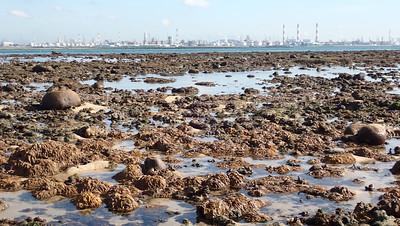 Most are the kind that are commonly seen on our shores. But also include mushrooms corals which are less commonly encountered. 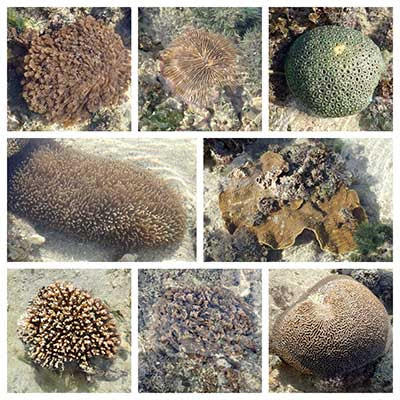 The large field of Branching montipora near the landing point is still there and is alright. 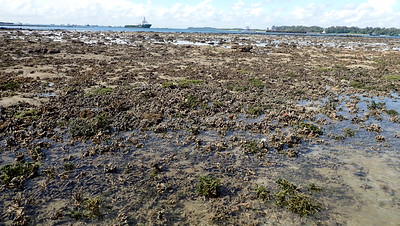 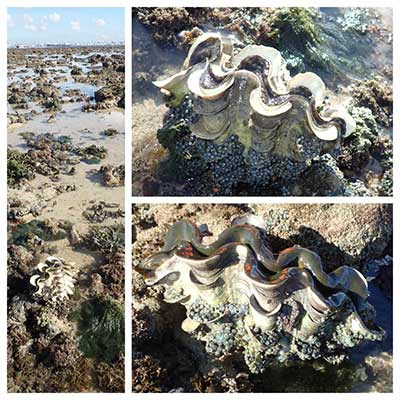 In the shallow waters, lots of fishes zoomed about. Especially Blue spotted fantail rays. But the dangerous rays are those that are buried under the sand. Here's one with only its tail visible. 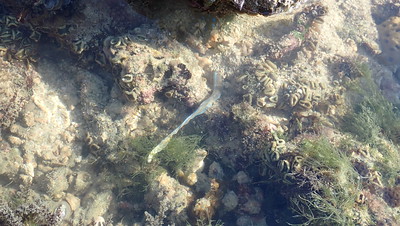 There were sprinkles of seagrasses of various kinds on many parts of the shore: sand bar and sandy areas in between rocks. Mostly Spoon seagrass with small leaves,  heavily covered with epiphytes, and some with large leaves which were cleaner. There were also many clumps of Sickle seagrass. These were some longish Tape seagrasses.  The situation looks better than what we saw in Jun 2020. 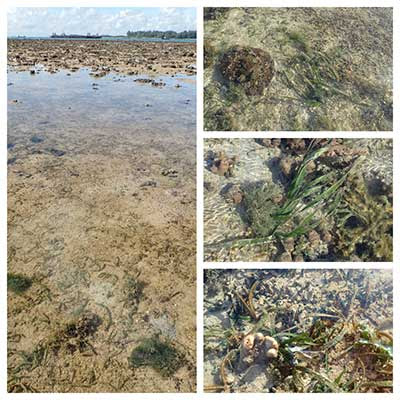 Today is the last super low tide of the series, and thus happened well after sunrise. So it was super hot! 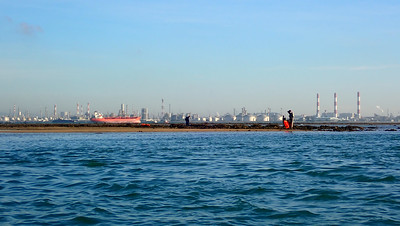 The Terumbu Pempang submerged reefs are among the existing natural shores that may be impacted by the landuse plan by the Ministry of National Development released in Jan 2013 in response to the Populations White Paper with a 6.9 million population target. The dotted margined blue areas are "Possible Future Reclamation". 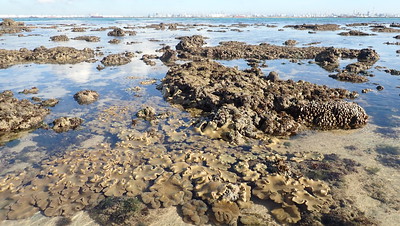