Here's a compilation of the key happenings of the recent oil spill.
What, where, how much oil spilled, what caused the spill and what impacts and responses by various parties. This post will be updated as new information arises. 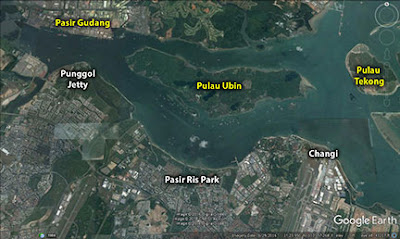 What and how much spilled:

What the public is advised to do

AVA and fish farms
Two farms saw fish deaths due to the oil spill and that up to 200kg of fish had died. (Channel NewsAsia 5 Jan 17)

Johor response
Update by Johor Port Authority (JPA) gene­ral manager Muhammad Razif Ahmad (The Star 6 Jan 17)
The owners of the two vessels which collided at Pasir Gudang Port on Tuesday night have been ordered to post a security bond of RM1mil each to the state government. The bond was to guarantee that the owners would take responsibility for the clean-up operation following the oil spill in the area. -- State Health and Environment Committee chairman Datuk Ayub Rahmat (The Star 5 Jan 17)

Compiled from these media articles