There are hundreds if not thousands of dead fishes floating up on the northwest shore today. From Lim Chu Kang Jetty to Kranji. 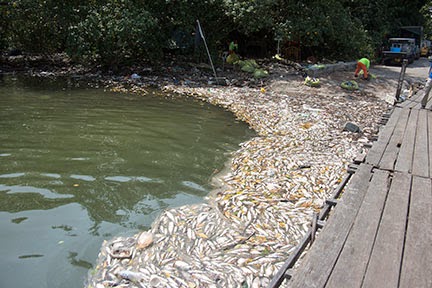 I hear some of the Western fish farmers are already suffering fish deaths.

A closer look at the dead fishes at Lim Chu Kang Jetty. Are they mostly farmed mullet? According to information on their website (also here), Metropolitan Fishery Group are the largest Singapore-owned farm, is located at Lim Chu Kang and farms mullet, most of which is exported to Malaysia. 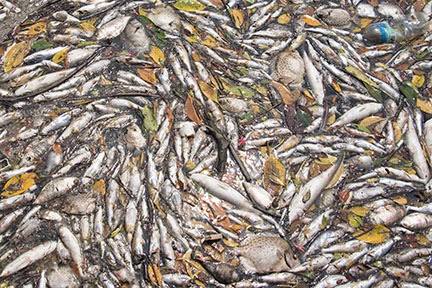 Three people were busy working on the shore. I asked and they said they are just clearing the rubbish first as they have to wait until after the high tide brings in all the dead fish to clear the high tide line. This makes sense as there is no point collecting the fish as the tide will continue to bring in new fishes. 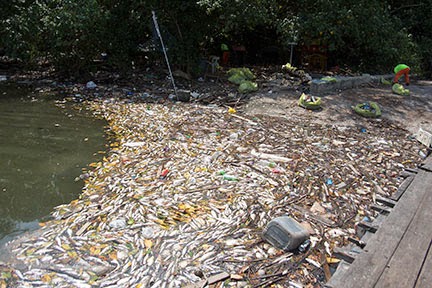 The line of dead fishes appears to go all the way into the Lim Chu Kang mangroves. 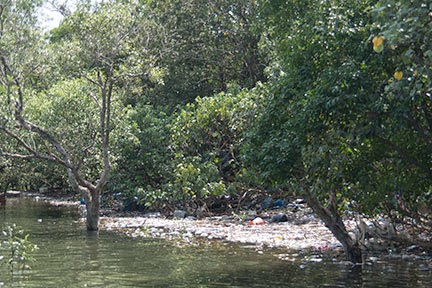 There was also a lot of dead fishes collected along Kranji Reservoir Park. 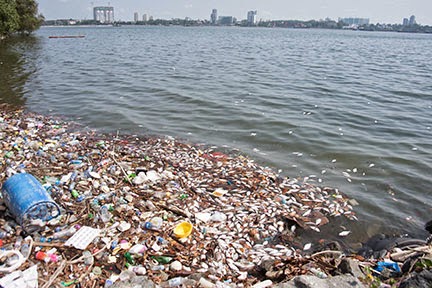 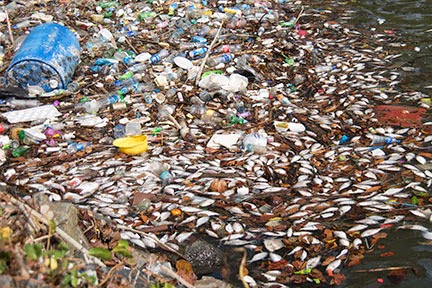 Most of the dead fish looks like Tamban, a wild sardine, with some Spotted scat and a few large catfishes. 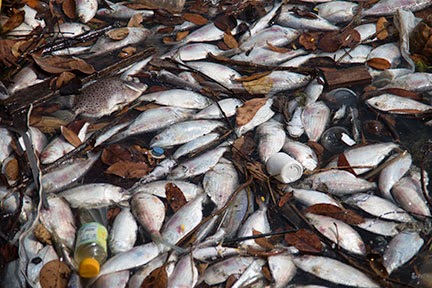 I walked along the shoreline of the Park and found clusters of smaller fishes as well as a horsehoe crab. 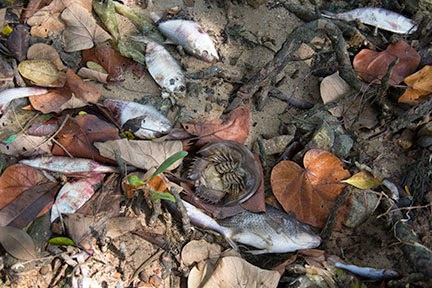 I saw a live horseshoe crab swimming at the water surface with the incoming high tide. 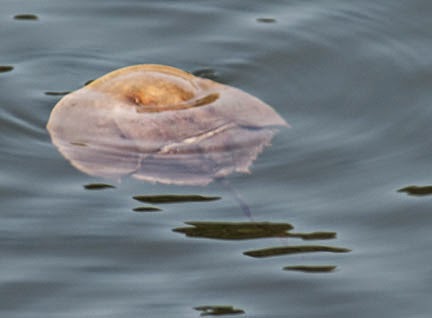 Tamban were floating all along the tide line. 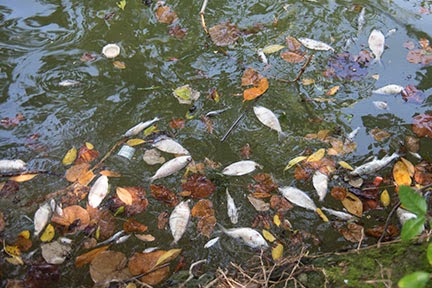 A sprinkling of dead fishes floating at the Kranji Dam sluice gate. 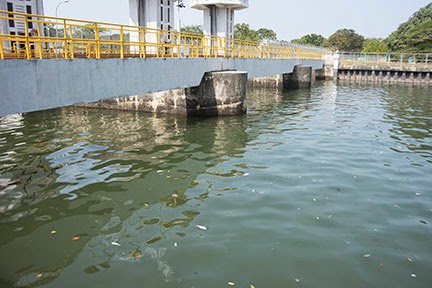 At Sungei Buloh Wetland Reserve Extension, there were signs of dead wild fishes washing up on last night's high tide line. There were also some fishes floating in with the incoming tide. 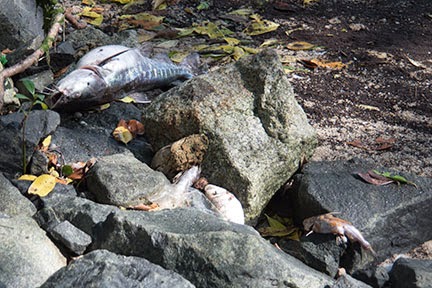 Workers were already busy clearing the dead fishes here. I checked the Main Bridge and there were only a few dead fishes floating in Sungei Buloh. 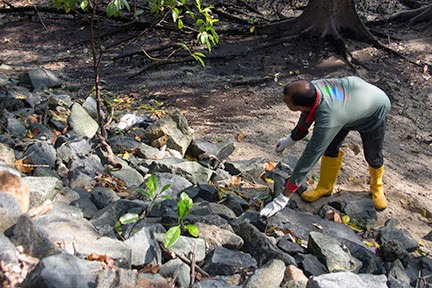 Thanks to Lanceflare photoblog on facebook for sharing sightings today of dead fish and other wildlife observations at Sungei Buloh Wetland Reserve Extension.

More high res photos for free use on wildsingapore flickr.

Here's the places I checked today. 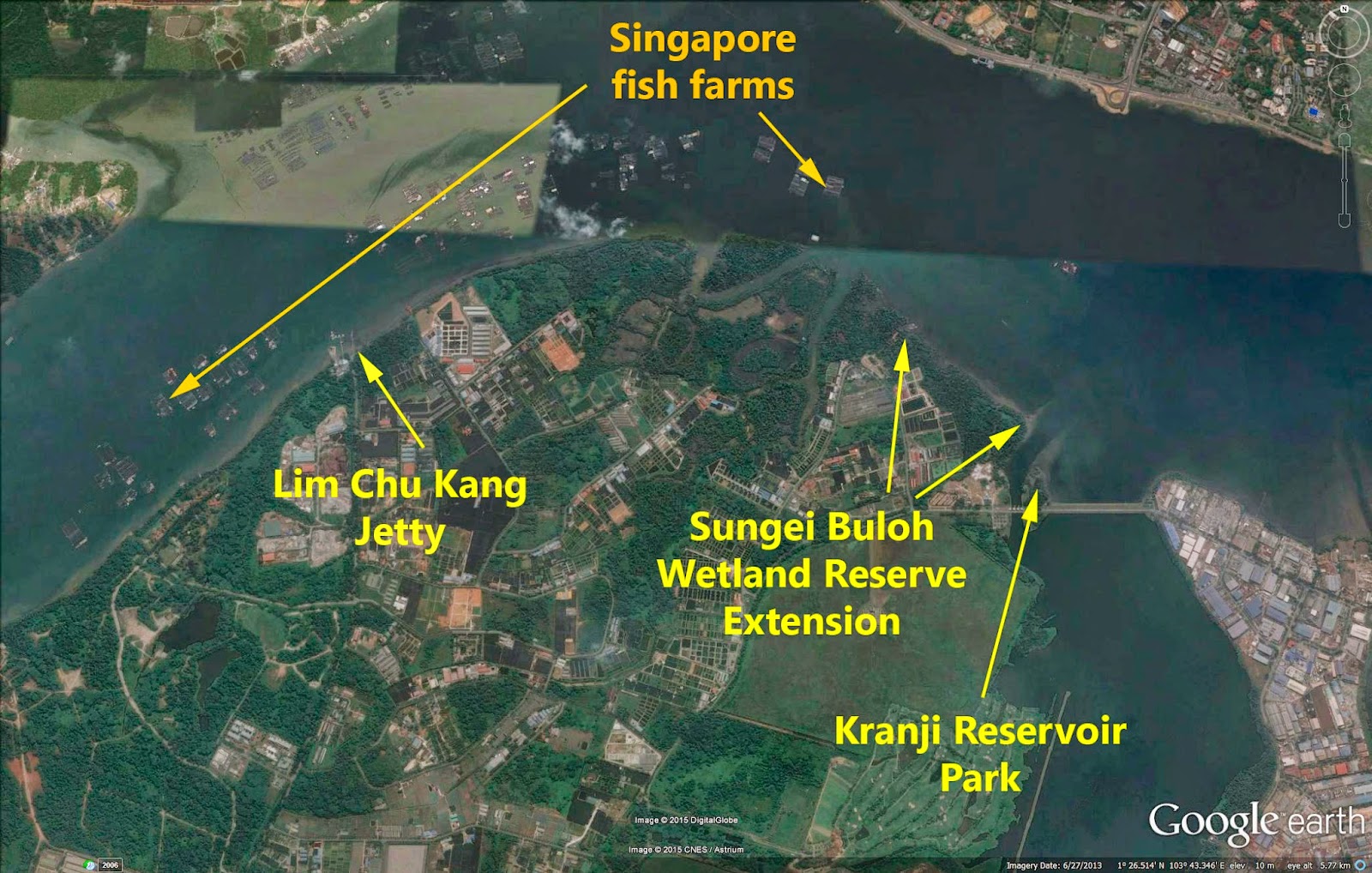 I hope we hear soon from the scientists and agencies about what is going on.

The media reported that an estimated six tonnes of wild and cultured fish were found dead along the Straits of Johor in the past four days. This is not as huge as the 600 tonnes of fish that AVA estimates died on Singapore farms in East Johor Strait.

The fish were found dead around these locations in Malaysia: 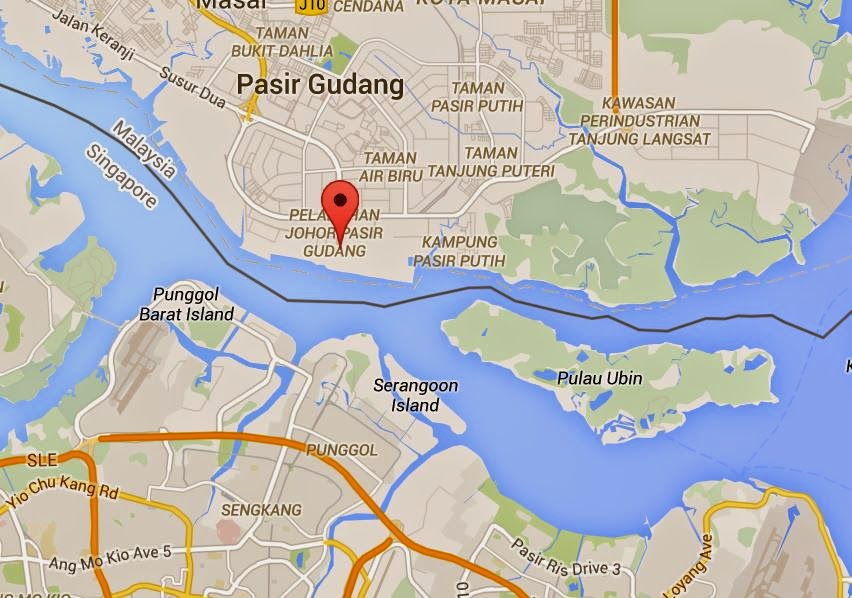 And these locations in West Johor Strait from the Second Link to the area near Lim Chu Kang and Sungei Buloh: Kampung Pendas (orange line is the Second Link). 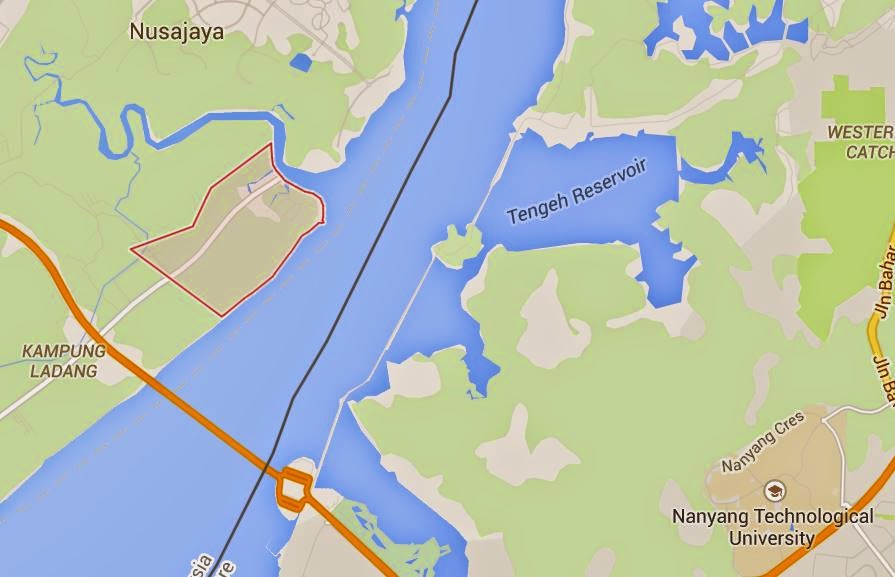 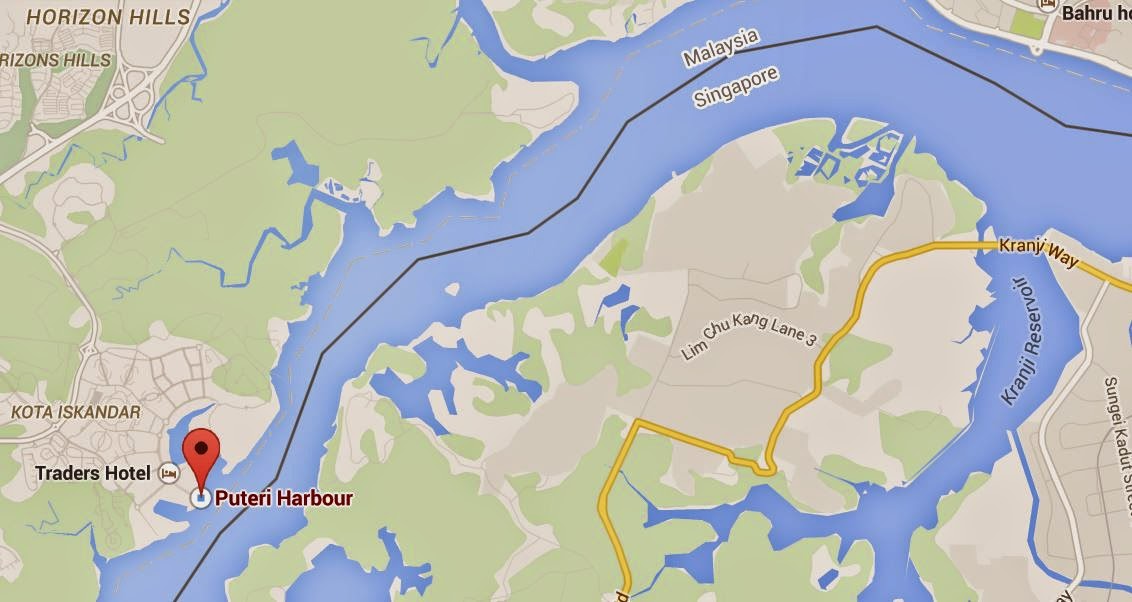 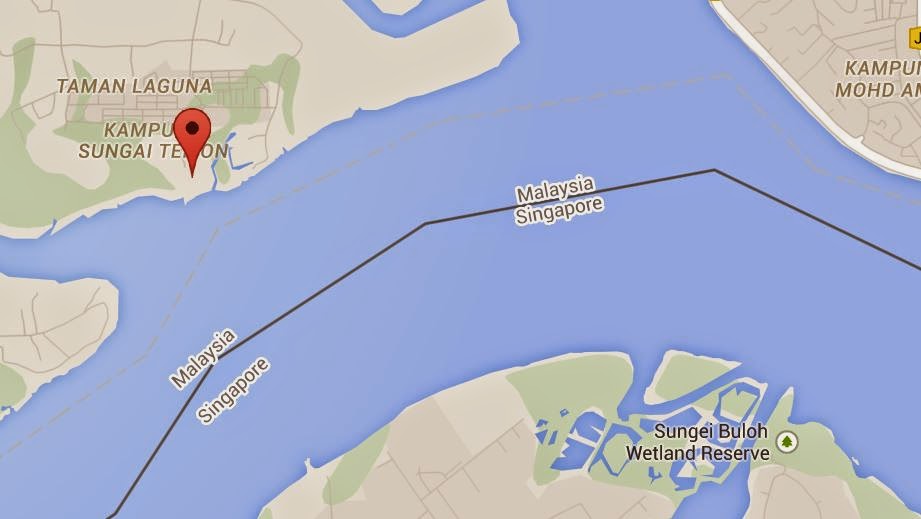 There are too many shores for me to personally check, so I really appreciate any info or photos that you can share.

Thanks to the many people who have shared sightings. Please keep them coming!

See also this post I did following the April 2014 mass fish death in the same area: What the fish? Figuring out dead fishes at Sungei Buloh
Posted by Ria Tan at 1:09 PM