Thanks to Michael Downes, Singapore's marine life is featured in faraway UK in celebration of the great 19th century sponge expert Henry Carter who studied and named sponges from Singapore!

Michael has chosen to feature a photo of Singapore's Pseudoceratina purpurea in his wonderful write up. This is a photo of the sponge taken on Sisters Island and seahorses seem to like to cling onto the sponge!

Michael Downes volunteers as the Press Officer at the Fairlynch Museum and Arts Centre in Budleigh Salterton, Devon, UK, the birthplace of Henry Carter. I learnt a lot from the fascinating information about the work of Henry Carter that Michael has painstakingly put together.

I learnt for example that the Barrel sponge (Xestospongia testudinaria) was among those described by Henry Carter. This sponge is still seen in Singapore and can grow quite large! 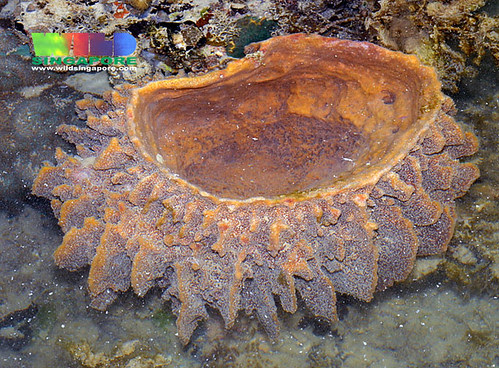 Other sponges named after Henry Carter include the Daisy sponge (Coelocarteria singaporensis ) considered among the most commonly seen sponges in Singapore. 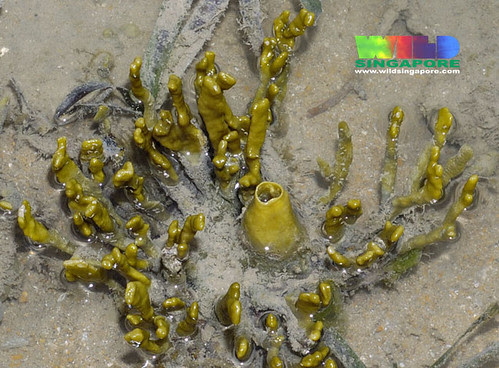 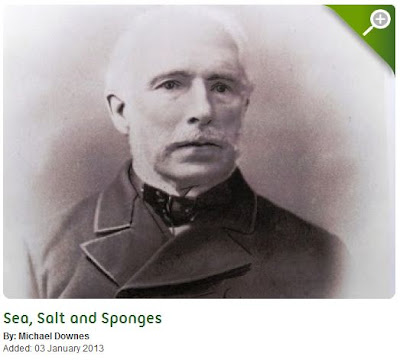 Thanks once again to Michael Downes for sharing about Singapore's sponges!
Posted by Ria Tan at 10:51 AM