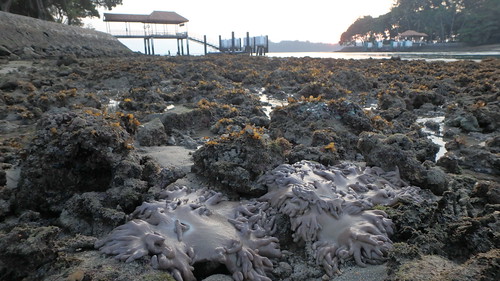 I was relieved to see that most of the corals were alright. It was lovely to see 'Nemos' too!

There are not many corals on the reef flats of Little Sisters Island. During our last survey in Jun 2016, at the height of mass coral bleaching, we estimate about 30% of the hard corals we saw were bleaching, 40% for leathery soft corals and 50% for sea anemones. Today, I didn't see mass coral bleaching. 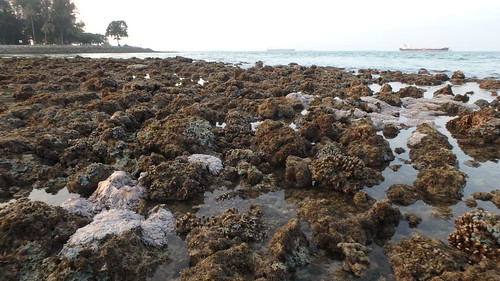 The richest part of Little Sisters Island is near the jetty facing Big Sisters Island, particularly on the reef edge. There are lots of Button zoanthids and Sea mat zoanthids here too, they were alright. 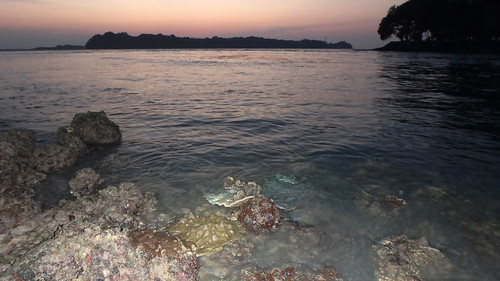 Here's a look at the reef flats of Little Sisters Island. The rocky reef flat is dominated by Blue coral and sponges of various kinds. These looked alright today. 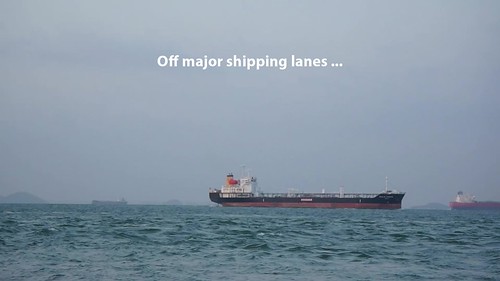 I saw many Disk corals and most of them looked alright. 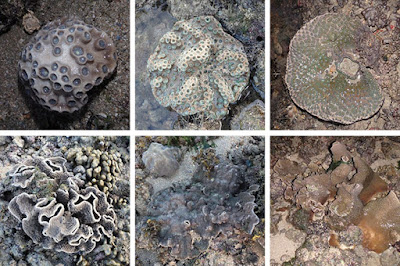 There were many Boulder pore corals and most of them looked alright, although a few were very pale or had pale patches. 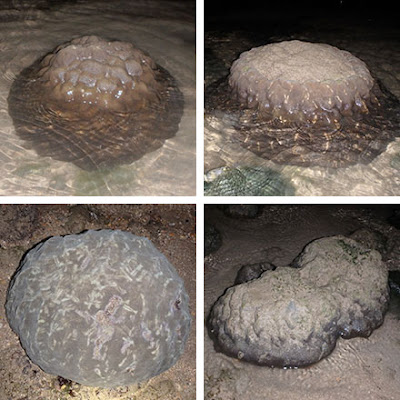 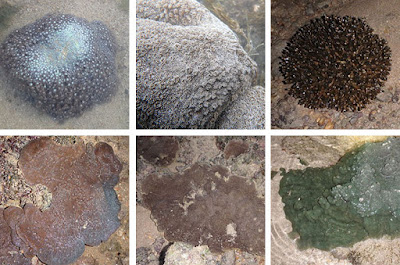 There were many Merulinid corals (previously Family Faviidae). They grew on the seawalls as well as on the reef flat. Most seemed alright. 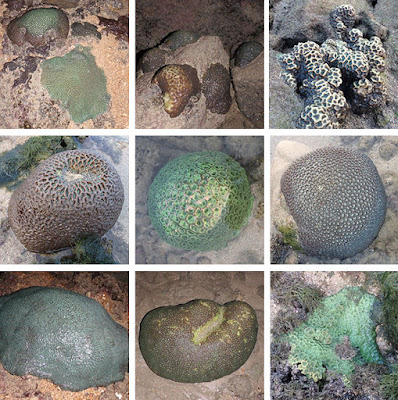 Although some Merulinid corals were white or had white patches. 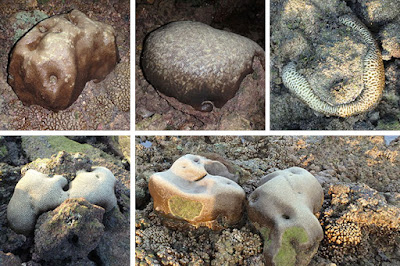 I saw a variety of small colonies of Leathery soft corals and none of those I saw were bleaching or looking unhealthy. 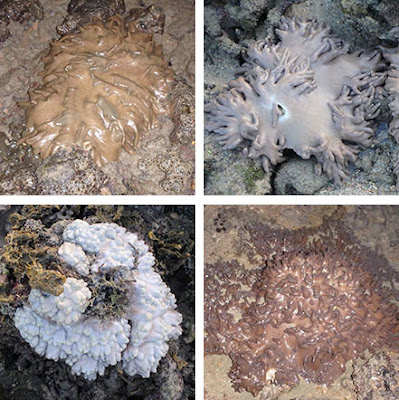 I saw two Giant carpet anemones with anemonefishes. One pair of these fishes were sheltering in a pool of water away from their anemone which was out of water during this super low tide. There were also many other fishes, but I couldn't get good photos of them. It included one medium sized grouper. 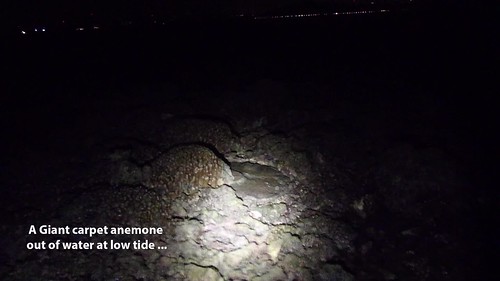 I saw several Frilly sea anemones, most looked alright. I also saw one Smooth frilly anemone which is likely to be some other species. There were also many Ball tip corallimorph with some bright green ones among them. 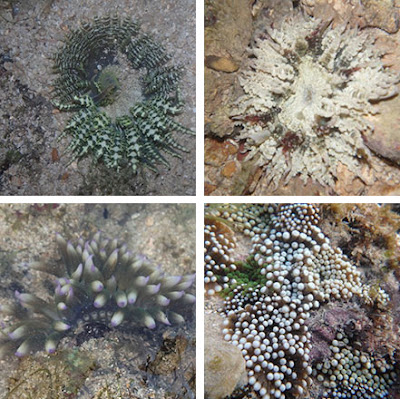 Among the other interesting animals I saw were a Brown feather star, one White rumped sea cucumber and many Long black sea cucumbers. I also saw two small Reef octopus and many Red egg crabs. 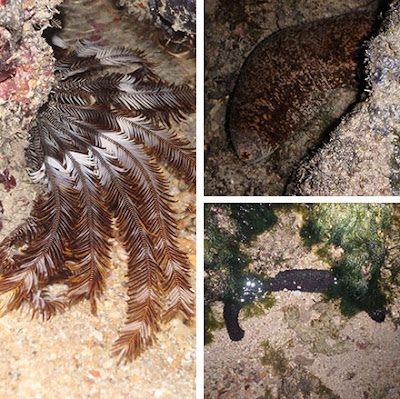 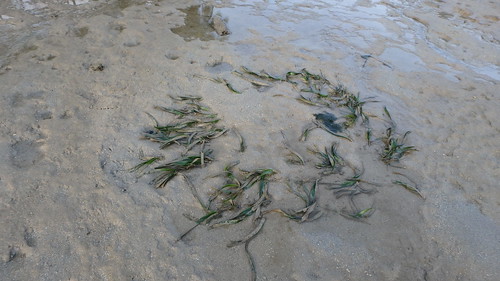 One coconut palm has fallen over, and it appears to have broken at the base. I've learned to be wary of coconuts and coconut trees on our shores! 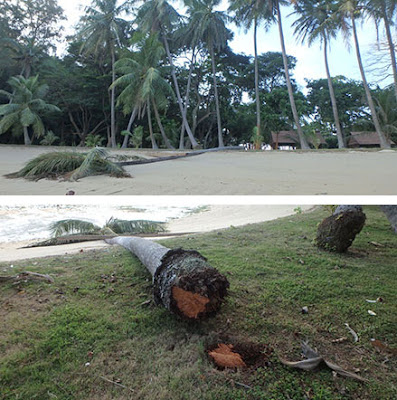 The two Sisters Islands are now designated as a Marine Park and managed by NParks.

Our visit today was done with permission from NParks.


Others on this trip: Nicholas Yap.
Posted by Ria Tan at 4:22 PM