Singapore's very own Bruguiera hainesii is featured in the IUCN's Species of the Day! 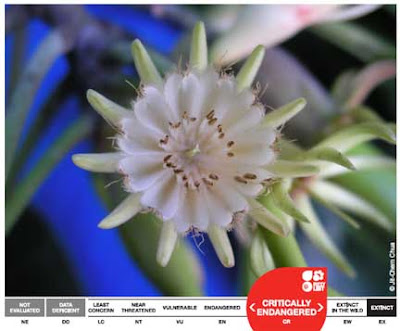 This photo was taken by Chua Jit Chern, who works with Dr John Yong, during a field trip with NParks officers when they discovered this globally rare mangrove tree in Singapore!

Bruguiera hainesii, also called 'Berus mata buaya' which means 'Eye of the Crocodile' in Malay, is globally Critically Endangered and considered the rarest mangrove tree in the world. It has a very limited distribution (see map below from the IUCN). 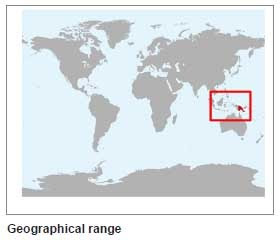 Besides in Singapore, it is also found in Malaysia, Thailand, Indonesia and Papua New Guinea, with an estimated 200 individuals left in the wild.

The IUCN further shares that several propagation studies have been carried out to restore population numbers, but unfortunately it is a slow and frequently unsuccessful process. Further research is needed to fully understand the status of the various populations of this species, and its rate of decline.

See the pdf by IUCN on this tree.

More about this rare tree in a recent study of mangroves of the world.

Thanks to Dr John Yong for the heads up on the feature of this wonderful tree!
Posted by Ria Tan at 7:54 AM